from The Santa Cruz REGISTER-PAJARONIAN:
Aug 24 2003 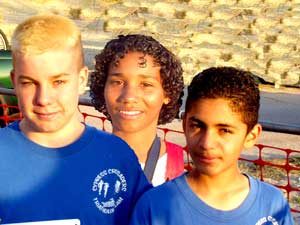